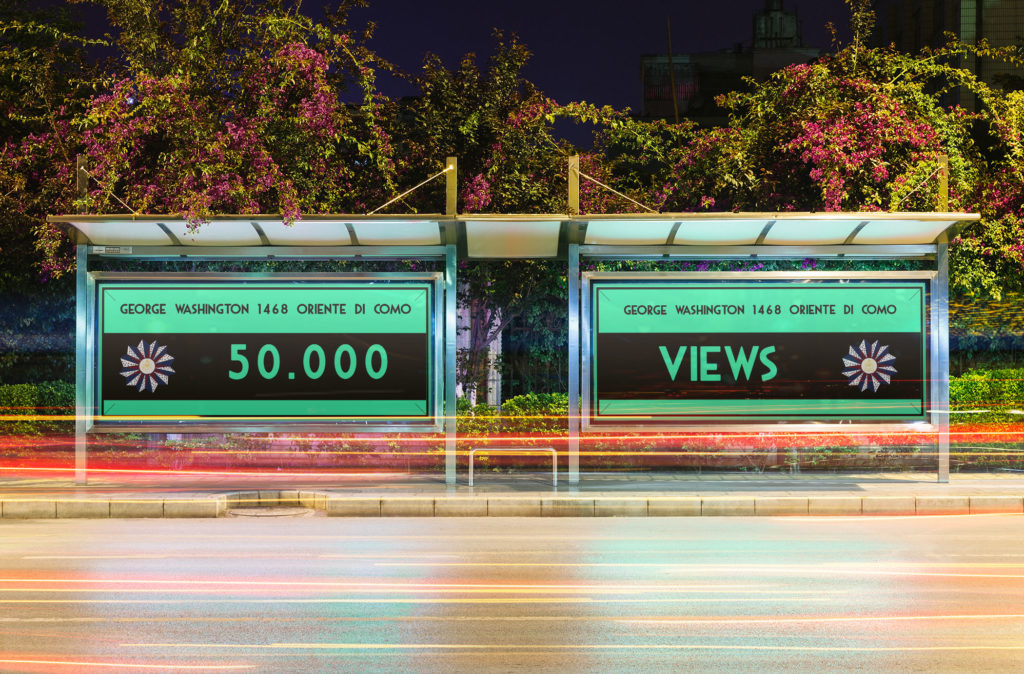 Be the change you want to see in the world

An impressive and exceptional number, and not expected when we thought of our website. We are simply amazed and excited, and most grateful to all of you for the constant diligence with which you follow us.

Now, as per our tradition on these kind of posts, we decided to reveal you why we like the number 50,000 and why it fascinates us.

Of the number 1000 we have already spoken, so now we reveal the arcane secrets of the number 50.

If we look at it from the symbolic side, we can note that it symbolizes the whole man, the Universal being expressed by individual lives.

Equals the sum of the squares of numbers (9 + 16 + 25) built on Pythagoras’s sacred triangle (3, 4 and 5) and also to the product of 5 x 10 (pentad and decays), numbers that generate Life and Universal Harmony, the Microcosm and the Macrocosm.

The number 50 corresponds to the fourteenth letter of the Hebrew alphabet called NUN under whose symbol is to be understood the individuality of man in time.

It is also associated with the fourteenth Arcanum of the Tarot: the solar Angel, generally interpreted as a sign of change, of mutations and of transformations.

50, among others, are the amplitude cubits of Noah’s Ark.

The Kabbalah speaks of the 50 intelligence doors that would be all the possible objects of knowledge, including the creation, of which the 32 streets of Wisdom would be the instruments of ken. In the Kabbalistic tradition, it is said that Moses could not cross the 50th door.

And 50 are the sticks, all of the same length, which are handled when consulting the I Ching, the Book of Changes.

But we cannot refrain from making a brief reference to the number 5:

For the Pythagoreans, but not limited to, the number 5 is defined as “wedding” because it is the sum of the first female number (2, even) and the first male number (3, odd): as at the time of the Greeks the unit ( 1) was not considered as a number.

Geometrically it is represented by the stave. If we join with straight lines the opposite vertices we obtain a new geometrical shape: a five-pointed star with the top vertex. In Freemasonry, this geometric figure is called the Star of the micro-cosmos, or Blazing Star, because the five points correspond to the man four limbs plus the head. It also symbolizes Hiram, the whole man, a direct offshoot of the Great Architect of the Universe.

The square of number 5 is exactly the number of the Egyptian alphabet letters and the years of life of the sacred bull Api.

For the Masons, it is the symbol of genius, capable of raising men to noble and great ventures.

You will have realized by now that we believe that with 50 thousand views we have reached a goal, that we have crossed a limit beyond which there will be big changes, last but not least in the topics of our posts.

Curious? Well if you want to know in advance the topics that we will be discussing you have two options: either continue to follow our website on a daily base or, for those who are most esoteric and they just can’t wait, to rely on esoteric numerology. A tip: if you do, do not forget alchemy and esoteric astrology.

We, as always, hang up the phone until the next Post

One thousand times thank you!